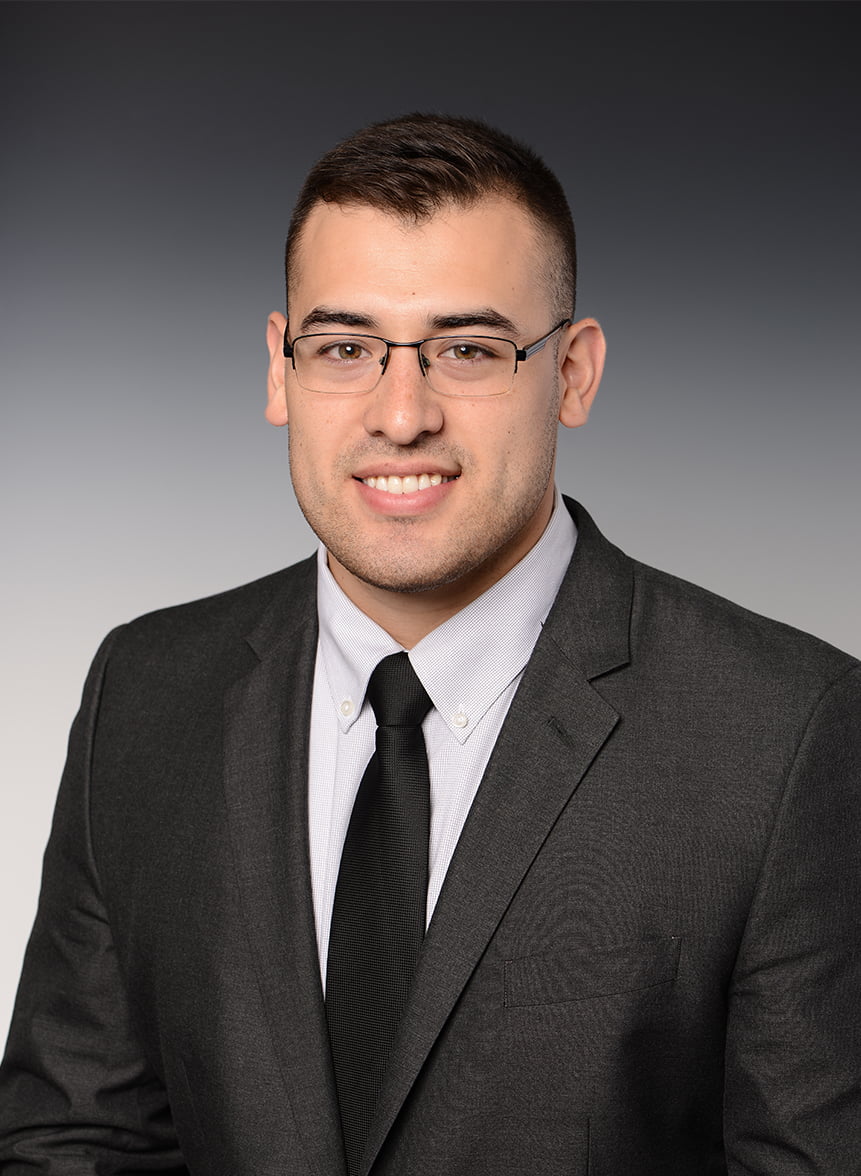 While attending Kent State University, Garrett Barrera, began his career in 2014 at Swensons Drive-In Restaurants. It is was here he began as a Server, later to advance into full-time Corporate Management. After graduating, he went on to work for a Fortune 100 Company, New York Life Insurance Company, where he was groomed into an Insurance Sales professional. Looking to grow into a professional role with a family-owned business environment, he accepted a position in Commercial Property & Casualty Sales with Overmyer Hall Associates in 2019. Garrett received his Commercial Lines Coverage Specialist (CLCS) designation in 2019.

In addition to serving as a CLCS with Overmyer Hall Associates, Garrett draws on the significant knowledge he has gained through involvement with Non-Profit organizations. He was previously a board member for Southeast Pirates Athletic Community Endeavor (S.P.A.C.E.), a non-profit which formed to build and improve new and existing athletic facilities for children and its community, at the Southeast School District Campuses – his alma mater.